These buttons allow you to jump directly to the resource you need, or scroll through the page to view all the resources we offer to help Identify, Equip, and Restore victims of sex trafficking. 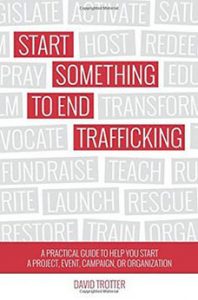 Start Something to End Trafficking: A Practical Guide to Help You Start a Project, Event, Campaign, or Organization
by David Trotter 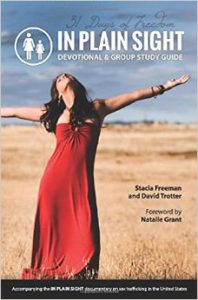 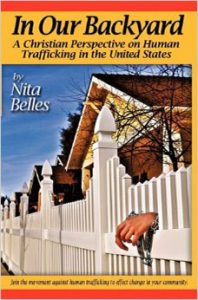 In Our Backyard: A Christian Perspective on Human Trafficking in the United States
by Nita Belles 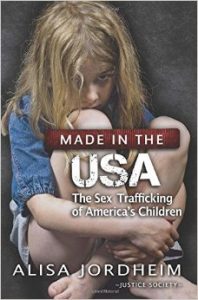 Made in the USA: The Sex Trafficking of America’s Children
by Alisa Jordheim 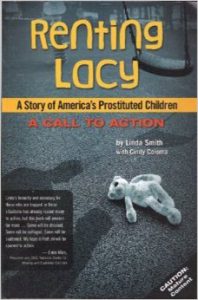 Renting Lacy: A Story Of America’s Prostituted Children
(A Call to Action)
by Linda Smith 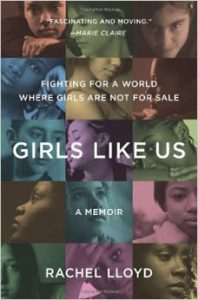 Girls Like Us: Fighting for a World Where Girls Are Not for Sale: A Memoir
by Rachel Lloyd 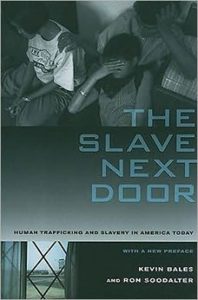 The Slave Next Door: Human Trafficking and Slavery in America Today
by Kevin Bales 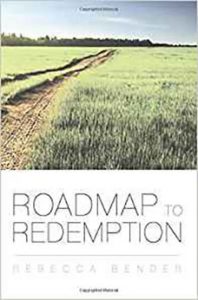 Roadmap to Redemption
by Rebecca Bender 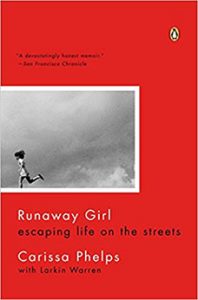 Runaway Girl: Escaping Life on the Streets
by Carissa Phelps 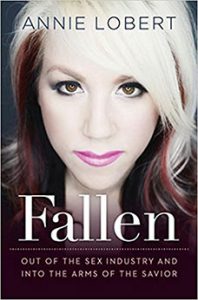 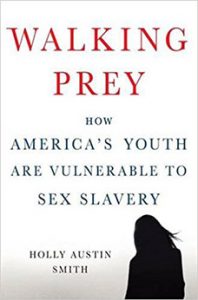 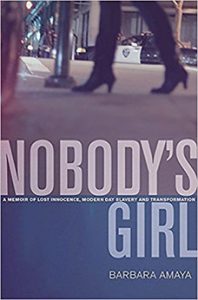 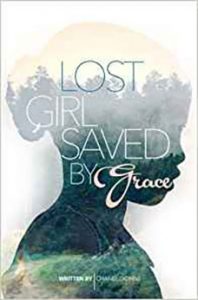 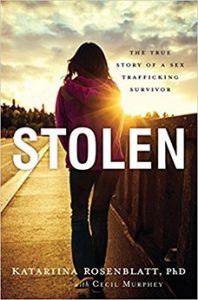 Stolen: The True Story of a Sex Trafficking Survivor
by Katariina Rosenblatt 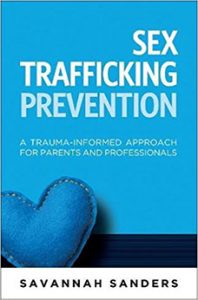 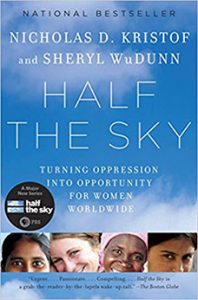 Half the Sky: Turning Oppression into Opportunity for Women Worldwide
by Nicholas D. Kristof 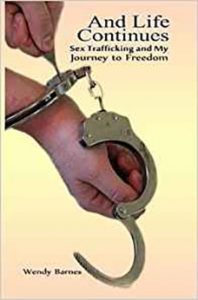 And Life Continues: Sex Trafficking and My Journey to Freedom
by Wendy Barnes 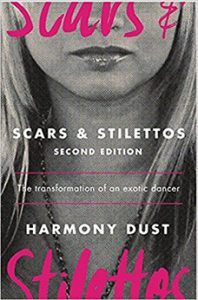 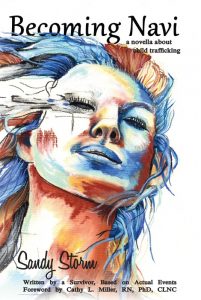 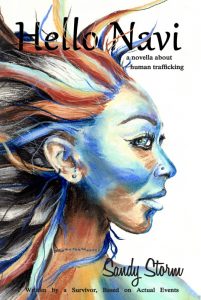 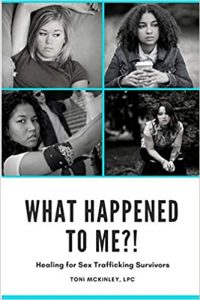 What Happened to Me?!: Healing for Sex Trafficking Survivors
by Toni McKinley

Nefarious: Merchant of Souls is a hard-hitting documentary that exposes the disturbing trends of modern day sex slavery. From the first scene, Nefarious gives an in-depth look at the human trafficking industry, showing where slaves are sold (often in developed, affluent countries), where they work, and where they are confined. With footage shot in over 19 different countries, Nefarious exposes the nightmare of sex slavery as experienced by hundreds of thousands daily, through the eyes of both the enslaved and their traffickers. Nefarious features expert analysis from international humanitarian leaders and captures the gripping and triumphant testimonies of survivors in order to galvanize hope and vision.

Inside America’s sex trade who is tricking whom? It’s a $3 billion a year business and our fastest growing criminal industry. Meet the pimps, the johns, the police, the social workers, the parents, and the victims of the America’s thriving sex trade in TRICKED, a comprehensive feature documentary. This film explores an industry that is fueled by greed, fantasy and the commercial sexual exploitation of American children and girls.

Very Young Girls is a documentary on the commercial sexual exploitation of children. The film follows teenage American girls as they are coerced, abused, and sold on New York’s streets by pimps while being treated as adult criminals by police. The film follows the barely-adolescent girls in real time. The film also uses startling footage shot by the brazen pimps themselves, giving a rare glimpse into how the cycle of street life begins for many women. The film documents the work of Girls Educational and Mentoring Services (GEMS), a recovery center founded and operated by Rachel Lloyd, a survivor of sexual exploitation. She and her staff help girls sent by the court or found on the street that are being sexually exploited. The documentary shows that, given a chance to piece their lives back together, many teeter on edge of two different worlds, consistently battling the force that coerces them back into the underground.

Set in Seattle, Washington, the feature documentary film The Long Night gives voice and meaning to the crisis of minors who are forced and coerced into the American sex trade. The film weaves together the stories of seven people whose lives are forever changed by domestic minor sex trafficking.

The Long Night is not themed to advocate a solution. Instead, it submerges the viewer in the experience of what it has been like for Natalie and Lisa to survive the life; for Tom and Nacole to watch their daughter slip out of their hands; for Andy and his fellow police officers, Brian and Joel, to try and create a more just system.

Filmed and directed by award-winning photojournalist Tim Matsui, The Long Night is an intimate and visceral testimony to those who have lived this crisis.

Learn More About The Long Night

In the first episode of A Path Appears, we meet the survivors behind these shocking numbers and illuminate the widespread existence of this violent crime taking place across America. Ashley Judd and Nicholas Kristof travel to Nashville where they visit the Magdalene House and meet Shana Goodwin, who guides them through the streets where her mother first sold her to a pimp at the age of 12. Shana and the other survivors of sex trafficking and prostitution paint a complex picture of the problems that exist and the solutions we need to see.

Approximately 15 percent of American men regularly purchase sex, but few are ever penalized. Kristof and Malin Akerman address this statistic in Chicago, where we go behind the scenes on a sting operation to crack down on the buyers of sex on the annual, nationwide Day of Johns Arrest.

Learn More About A Path Appears

You may have heard the term “sex trafficking” and thought that it was just an international issue. While the term trafficking may conjure images of desperate illegal immigrants being forced into prostitution by human smugglers, over 80 percent of victims in 2011 confirmed sex trafficking cases in this country were American citizens. Or, maybe, you heard about the recent case in Ohio where three girls were kidnapped and kept as sex slaves…and you thought it was just one guy with a serious problem.

Think again. It’s happening in plain sight, and you probably don’t even realize it.

Learn More About In Plain Sight

Children are being kidnapped and sex trafficked in America and local members of the Dallas and Fort Worth area entertainment community are collaborating to stop it.

On the heels of Governor Rick Perry’s strong anti-trafficking bill (SB92), SHAREtogether 501(c)3 has produced a feature film to bring awareness and raise support to stop the sex trafficking of American children.

8 DAYS is inspired by actual events. Through talking to Homesland Security and the Dallas police precinct, domestic minor sex trafficking happens in our own backyard, on websites everyone uses, and in hotels across our streets. This has to stop. These stories have to be told.